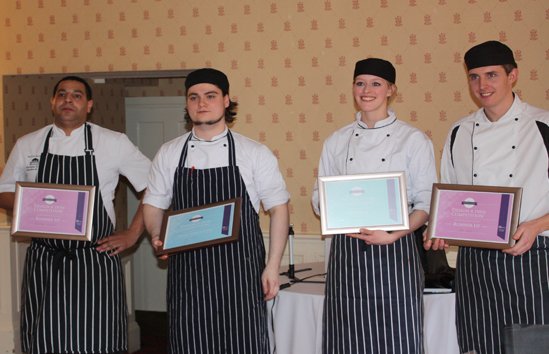 It’s always a pleasure to see young talent rise to the top and this year’s competition entrants were no exception. The finals were held at the majestic Crewe Hall Hotel on Tuesday 29th March, following preliminary heats that saw the initial 18 hopefuls whittled down to just 4 to fight for the coveted trophy!

The young chef’s brief was to create a dish that could potentially be featured on the groups’ new Spring/Summer menu. They had to not only create a mouthwatering dish but also cost and produce the dish to make it commercially viable for the menu.

Each of the four young hopefuls had just 45 minutes to prepare and cook the dish of their choice and then present to our discerning panel of judges who wouldn’t have looked out of place on Master Chef itself! After the inevitable nerves the four very talented young chefs settled down to work on creating their own culinary masterpieces. This had all the ingredients for a close run battle. 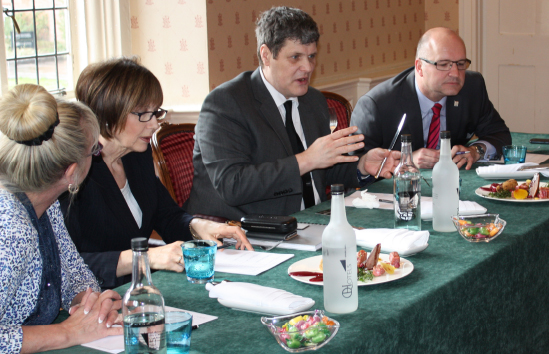 Our talented panel of judges consisted of: 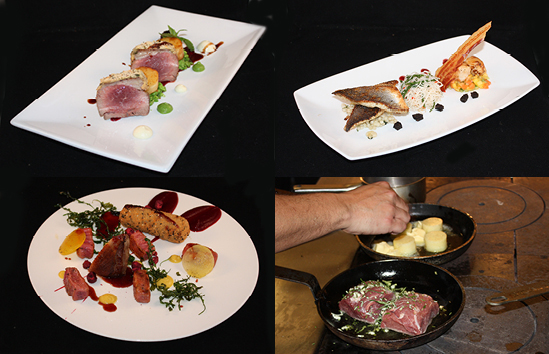 Our four talented finalists and their dishes were: 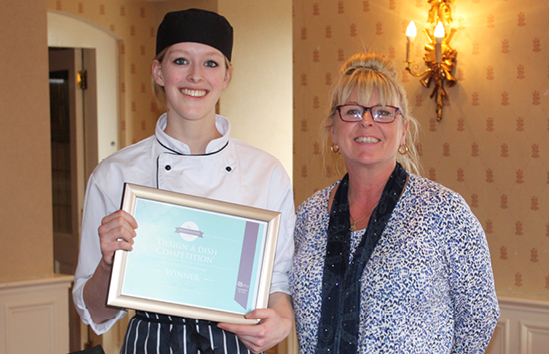 The judging of these mouthwatering dishes was extremely difficult as all of the chefs showed immense skill, imagination and superb presentation.

In the end of course there has to be a winner, but in our eyes such was the standard they were all winners! After much deliberation and debate it was decided that the youngest and most in-experienced of our finalists Chloe Gardner would take this years title, with Christian Koroma & Chris Smith coming a close second. Sean Butler was highly commended for his dish too.

All involved felt it was a very successful and enjoyable event and we at Birtwistles are proud to have been the sponsor. We wish all the applicants, not just the finalists, the very best of luck in their careers and look forward to tasting their dishes in the future.